The Correct Url of the Gods' and the Spirits' Website 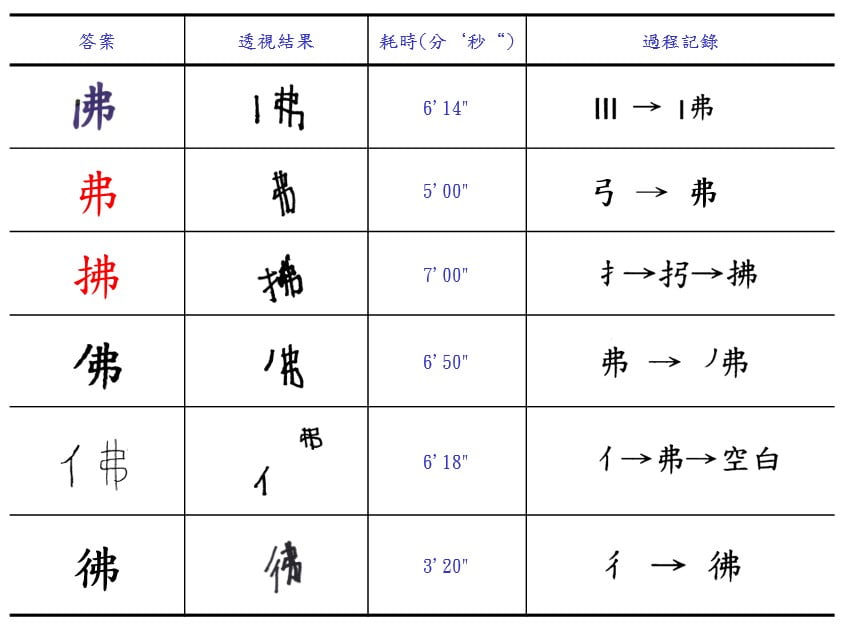 1. When I was young, I thought it was a superstition to burn incense and worship Buddha

Every time you pass by large temples, you can see hundreds of believers burning incense while praying and bowing down. When I was young, I would follow the custom by burning incense as a ritual. I would not ask the Buddha for blessing or asking the Buddha for help by granting me a wish. The reason is simple: I did not believe in a world where gods, Buddhas, and Bodhisattvas really exist.

Under the influence of Western scientific education since childhood, I only believe in phenomena that can be repeatedly tested in the laboratory. There are too many beliefs handed down in traditional Chinese culture, such as burning incense, worshiping Buddha, and all kinds of taboos. They are all superstitions, as they cannot be scientifically proven. Some Christians have invited me to go to church and attend a mass. My attitude was consistent: How can I go to church if you cannot prove the existence of God? As a result, I could respect other people's beliefs and follow the custom when I went to the temple, but I did not believe it in my heart.

Then in 1999, my finger reading experiment showed that the sacred vocabulary in religions such as "Buddha," 」「"Bodhisattva,"」「"Jesus," and so on produced visions. These include bright light, bright characters, and seeing the heavenly gate in cross filled with light, confirming the existence of the information field (spiritual world). This completely turned my attitude around. Now when I go to the temple and see pious see devoted believers kneeling down and muttering words to ask the Bodhisattva for blessing, I can hardly control how I feel deep down. Thousands of people perform rituals that have been handed down for thousands of years with no doubt, but I have always thought this is nothing but a superstition and I do not want to be one of them. However, the higher wisdom that they are praying for help from actually exists, and it was me who was wrong. I feel very guilty. It is the arrogance of the scientific community that keeps us away from cultural heritage and the reality of the universe.

2. How to correctly connect to the website of the gods

Can the Bodhisattva hear the requests of the believers? How can we connect to their website correctly? We conducted a series of experiments with Miss T, who has the best finger reading ability, to clarify this problem. I broke the character "Buddha" down as shown in Figure 1. For example, I changed the radical to create many different versions.

For the two last examples, the "ren" radical is either removed or modified. In that case, the vision would disappear from Miss T's mind's eye, and she could write them down correctly. However, as long as it is the word "Buddha," she would see extraordinary visions of light, bright characters, etc. That is, the character must be completely correct to link to the "Buddha" website. This is the same as the Internet in the human world. The URL must be written completely correct to link to the corresponding website. I tried the phonetic notation of "Buddha," and it turned out to work and generate bright light. For the phonetic symbol of "Fo," the only corresponding character in the Mandarin dictionary is "Buddha." Therefore, as long as the sound of the word is correct, it can be connected to the Buddha's website. Let us try the word Buddha in Burmese:

it also generated a vision with the mind's eye seeing something on the screen.

Next, we want to know how the Sanskrit for "Buddha" will react. In the first test, I accidentally mistyped it as "Buhhda." As a result, Miss T saw it as "Buhda" with no vision, and the letter h was missing. In the second test, I spelt it right. She saw a bright light and connected to the "Buddha" website. As long as the shape or sound of the word is correct, you can connect to the corresponding website with finger reading.

Miss T is a Japanese-American and understands Japanese. We also tested with the Japanese version for Buddha. As a result, Miss T saw a bright and thin person in her mind's eye, saying:" What is it?" to her in Japanese. It seems that this bright person who understands Japanese is disturbed by our finger reading connection and asks: "What are you trying to do?' This website is obviously written in Japanese, and the owner may be a Japanese deity.

The website of the sacred vocabulary must be written correctly, or the sound must be correct, and the person's superpower must be developed to a high-level with an updated version of the Internet browser in the brain to connect to the website of the gods and Buddhas in the information field to directly communicate with them. Ordinary people have no abilities. Is it possible to connect when we pray or ask for help from the Bodhisattva without knowing it? This is possible judging from many cases in religious history. It requires verification from future experiments, but we are sure that at least the sound of Bodhisattva or gods cannot be wrong.

Several large-scale religions, including Catholicism, Christianity, Buddhism, and Islam, have been spread throughout the world and accepted as the belief of people from various races who speak different languages. However, the prophets or Bodhisattvas in various religions often lived thousands of years ago, or they never existed at all. The languages they spoke and the characters they wrote, like Aramaic used by Jesus, may have been lost for a long time. When we use modern characters to connect to the Internet, or different languages to connect to the Internet, will it work? Do gods understand these languages?

The "Buddha" website seems to have fewer problems. We have tried Chinese, Japanese, English, Burmese and Sanskrit to link to the Buddha's website, and it generated vision. At first we assumed this might have something to do with the subject's cultural and religious background. However, when doing finger reading experiments, we tried the names of several sages of Vajrayana, including Padmasambhava who introduced Vajrayana to Tibet in the eighth century, the patron saint of Kagyu, two-armed black-robed deity "Mahakala"; the founder of Vajrayana, the Indian saint of "Nagarjuna." However, people with superpower only wrote these words down correctly without seeing any vision. We were puzzled for half a year: why wouldn't the sages of Vajrayana let us connect to their website? Does the website have a firewall and need a password?

Finally, a friend reminded me that these Vajrayana saints were either Indians or Tibetans, and they did not understand Chinese. It was a moment of enlightenment. I asked an expert who understands Tibetan to help me find "Padmasambhava" and "Mahakala" in the Tibetan language, and the experiment succeeded. When we tried "Padmasambhava," they saw a small group of strong flashes flashing twice in a row with no words. When we tried "Mahakala," they saw a bright screen with a different color. Although these people do not know Tibetan at all, they were still connected to the corresponding websites. This proves that the visions they see are not hallucinations produced by the brain. However, if I cut out three characters from the end of the Tibetan script "Mahakala," the people would paint the remaining characters and see no vision. Once the sacred vocabulary is destroyed, it ceases to be a web address.

Obviously, the website of the Vajrayana saints in the information field does not have a Chinese address, which may indicate that the owner has not studied Chinese. This is logical. Vajrayana saints have never learned Chinese in their lifetime, and the Han Chinese people have rarely believed Vajrayana. Should their souls go to the information field to learn other or later languages? There is no motivation.

Chinese characters have been changed many times, and the Oracle bone inscriptions from the Shang Dynasty are only known by experts instead of regular people for the moment. Could there be any early sacred figures who only understood Oracle? Will their website only have Oracle URLs, and would be alienated from the people who only know regular script in Chinese? How many lost gods are there in this universe?