Internet Browser - the Role Played by the Mind's Eye 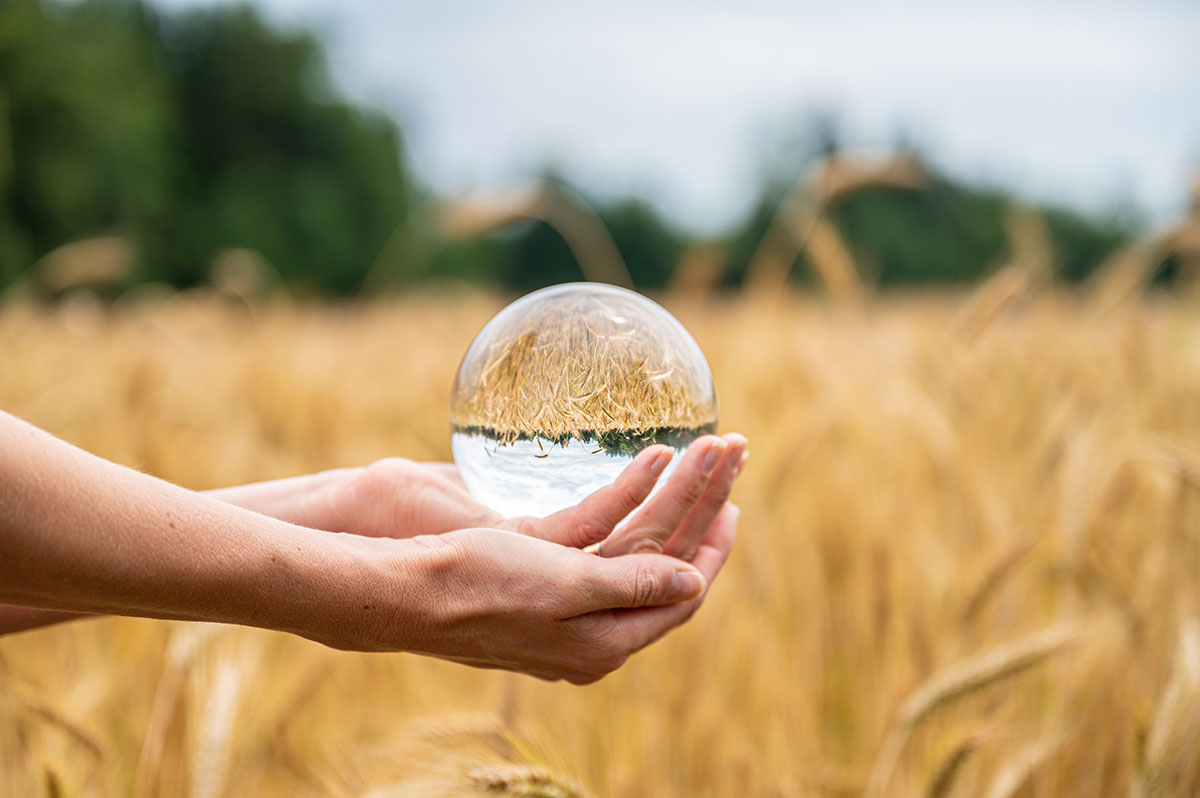 1. The key role of the Physical Society of Taiwan

August 26-28, 1999, were the most memorable days since I started my research on supernatural powers.

The president of the Physical Society of Taiwan at the time brought more than a dozen physicists and two psychologists to my laboratory to investigate the authenticity of finger reading. All sample tests were prepared by physicists of the Physical Society, and testing was performed by these physicists. In addition to Miss Mai Takahashi, I also invited little girl Wang, the first person I trained to have finger reading ability, who was already a first-year junior high school student, and little boy Chen, a 4th-grader who just demonstrated this ability in July 1999 to face the challenge of physicists.

In addition to confirming that all three teenagers have finger reading abilities, this experiment also opened the door to the information field (imaginary spacetime, spiritual world) with a “Buddha” character under the witness of everyone. This phenomenon was discovered in Miss Takahashi, who has the best and most stable finger reading ability. The question is, did the other children, including little girl Wang and little boy Chen, have the same reaction?

2. All three children saw a vision while touching the Buddha characters

Although the power of little girl Wang has digressed compared with that of her elementary school period, she could still see the characters. She also saw the vision of the first “Buddha” character as shown in Figure 1:

“There is a temple with a person flashing at the door.”

The next day we tried the word “Buddha” again, and she saw a vision:

“Someone I cannot see clearly is telling me to hang in there. He speaks with a Taiwanese accent and feels very familiar.”

She also saw a vision, but there was no light and no people. It seemed that she saw a different world. Afterwards, we assumed that she saw her grandpa who had already passed away.

There is a bald guy holding a rosary,” “Wearing a black jacket with white clothes and Buddha written on it.”

Therefore, he wrote down the word “Buddha” and it was the correct answer. Although he saw a vision, he also saw the word “Buddha.” All three children saw the vision at varying degrees. What could be the reason? Does it have anything to do with the strength of their powers?

In the second year, I trained a group of children who developed finger reading skills, out of whom little girl Hsu in the third grade of elementary school performed the best. I also tried some sacred vocabulary with her. For words such as “Buddha” and “Jesus,” she saw the words with no vision. However, vision appeared for “Bhaisajyaguru” and “Maitreya Buddha”:

“I saw the word “Bhaisajyaguru,” but the strong light behind it is bright as the sun, and I cannot open my eyes.”

“I saw a statue of Maitreya Buddha without seeing the words.”

What is going on here? I also asked Ms. Sun Chulin, a person with highly-developed superpower from China, to give this experiment a go. The word “Buddha” made her see “ten thousand rays of golden light,” and “Buddha mountain” made her see “a crystal-clear glass mountain.” Her power far exceeds those of the aforementioned children, and the sights she saw are the most extraordinary.

One day I suddenly thought that if the information field resembles the Internet, and the sacred vocabulary is the web address, then the level of power in the human brain function is just like the old and new versions of the Internet browser. At this point, everything started making sense. Little girl Hsu has least power, perhaps like the first version of IE (Internet Explorer) which cannot browse most websites. Little boy Chen may be the second edition that allows you to browse more websites. Little girl Wang may be the fourth edition, and the Buddha character will lead her to some medium-level world. Miss T may be the tenth edition, and the Buddha character will lead her to some higher worlds to see bright light and characters. Ms. Sun Chulin may be the twentieth edition, as she is able to see higher and more magnificent scenes.

From the results of the experiment, not only the founders of major religions have established websites in the information field, but the saints, immortals, and gods worshipped by the people that have appeared in history have also set up websites in the information field. Praying to them and worshiping them is not superstition, nor is it purely imaginary. They really do exist, just in another dimension. Science is about to guide us into their world. Hopefully one day we will be able to greet them directly on the TF monitor screen and say:” Hello.”

According to the study of sacred symbols initiated by professor Li Sichun at this opportunity, the birth of the  Qi Crystal.  series developed by the Aqive technology, as well as  Qi Box, 系列的誕生。