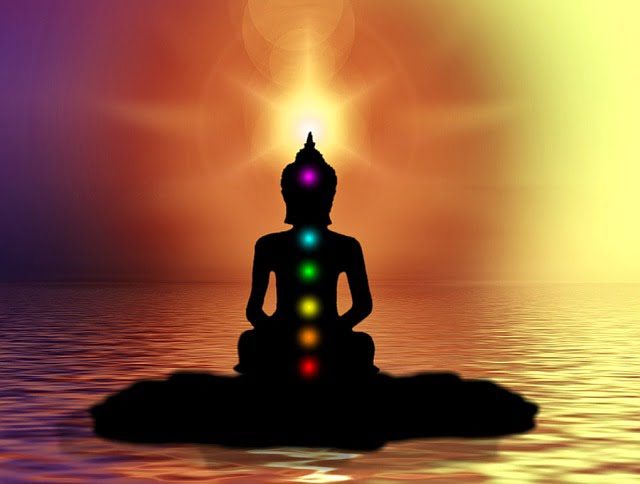 Author: Dr. Li Sichun
I. The Science behind Qigong - Corporeal Qi  "Qigong (氣功)" is a centuries-old health care sport that the Chinese have been using to strengthen their physical movements and for longevity.

Politically-Oriented Scientific Research on the Body, Mind and Soul - Disbelief Is Also Superstition

Author：Dr. Li Sichun
1. Mainstream science disagrees
After 30 years of research on Qigong and the superpowers of the human body, some like-minded people in the fields of medicine, physics, and sports have gradually participated in the research, but everyone is still occasionally attacked by the mainstream scientific community. This situation is very uncomfortable. However, looking back at the history of these traditional folk customs including the development of Chinese medicine in the past 50 years, I have to lament that the development of such fields as body, mind, and soul has to be led by politics instead of being spontaneously produced by the academic community. This also shows that the development of modern science has moved towards the opposite of spiritually, falling into a self-righteous maze that nothing exists in where there is no scientific evidence. 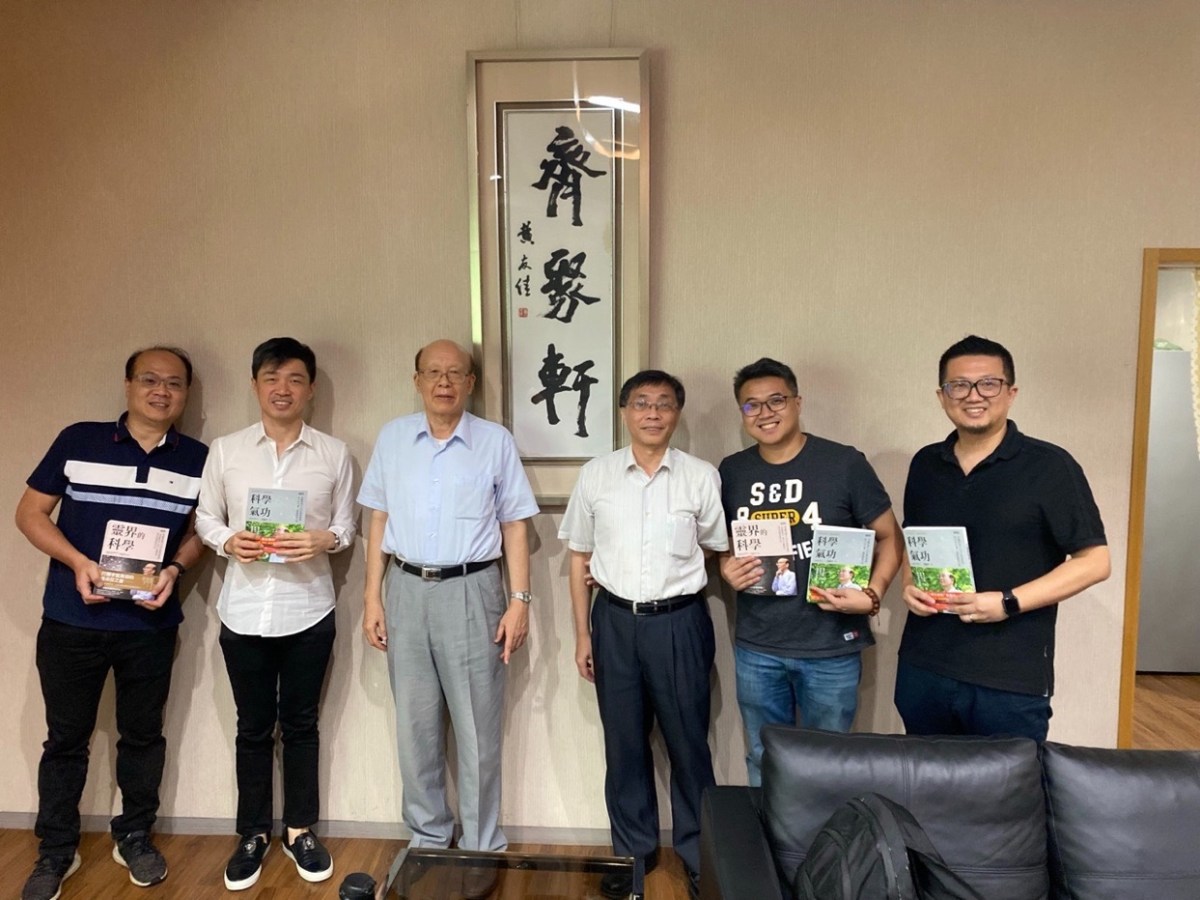