The Birth of the First Torsion Field Generator 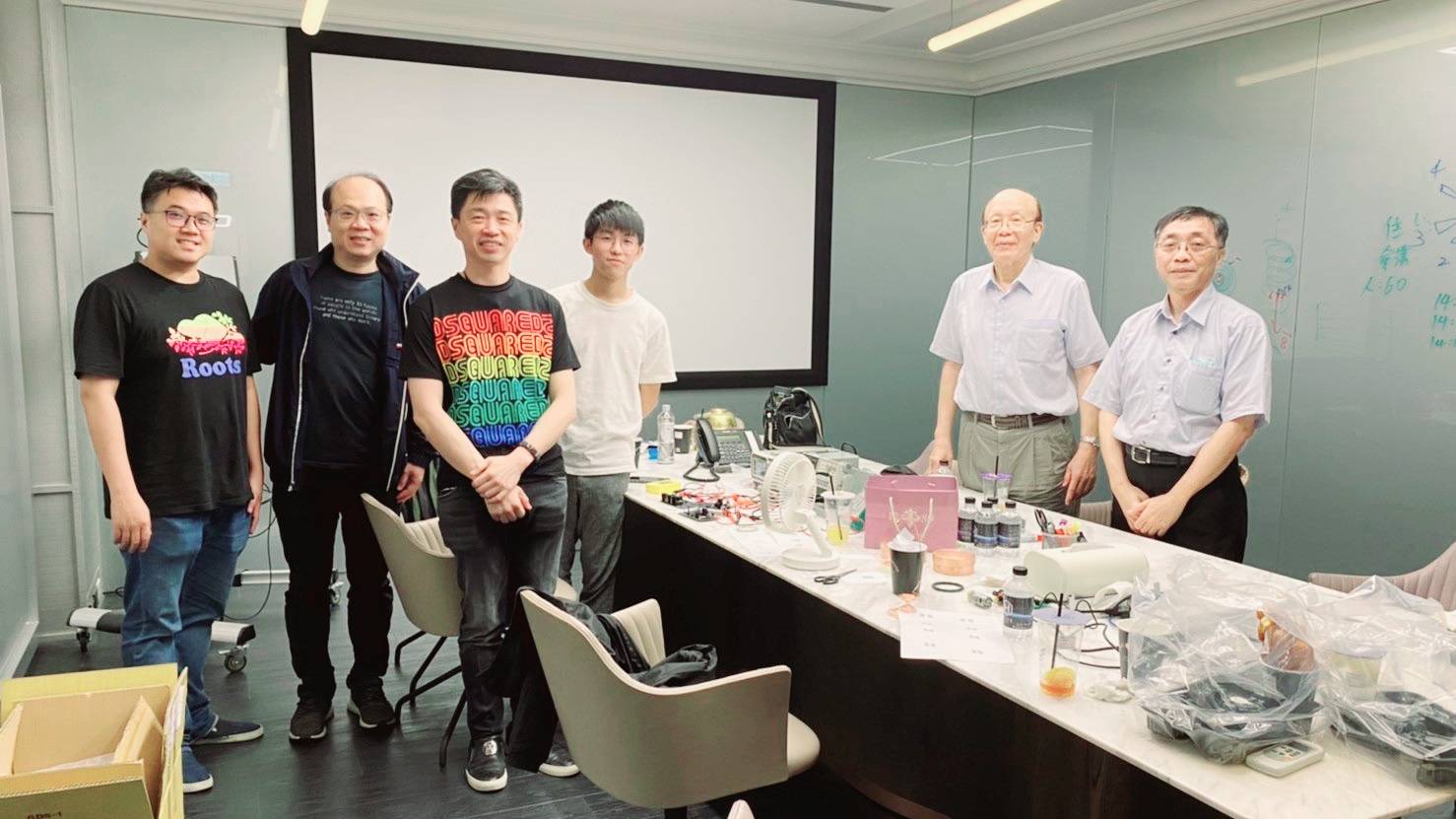 For the civilization of torsion, Aqive technology is a group of pioneers and is also the manufacturer of torsion field, research on the generation of torsion field.
Co-founder Dr. Lee,Si-Chen proposes that the torsion field is not an electric field and a magnetic field, but a field produced by the distorted space-time structure of an object spin, which can also be produced by the rapid rotation of electrons in the torsion coil circuit, and which will not be shielded by any natural substance and have residual effects.

In the early 1980s, Russian scientist Akimov also based on the theory that in spiral copper coils, the interaction of H magnetic fields and E electric fields perpendicular to each other was used to successfully create a torsion field generator! It consists mainly of a magnet, which is coupling with the capacitor to form an RLC oscillation circuit, similar to the Tesla Coil. Akimov’s torsion field generator produces the Poynting vector S, [E * H] which spirals up along the tapered coil structure, indicating the direction of rotation of the output signal. 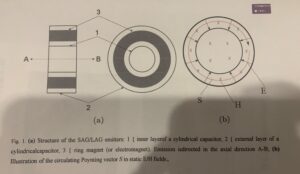 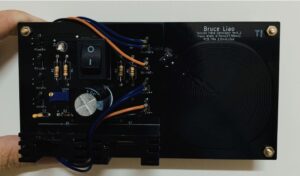 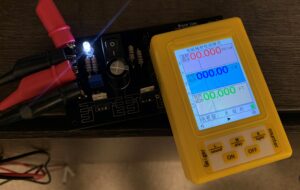 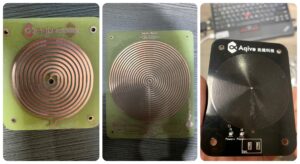 Under this discovery, Aqive technology has introduced Qi Torsion(i.e., the torsion field generator), and another for industrial research and development, which can be integrated into your own products: Torsion Field Module 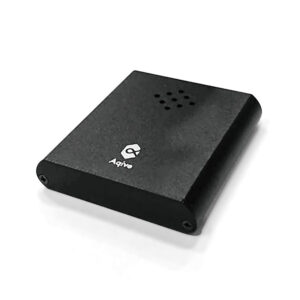 We believe that the future torsion civilization in the Aqive technology and more scientific people under the development and research will have a greater breakthrough!